On Sunday March 3, 2019, the ARS Toronto Roubina Chapter hosted 400 guests at the 10th annual International Women’s Day event at the Westin Prince Hotel. The event began with beautiful piano music by the talented Ara Arakelyan at the welcome reception, where guests enjoyed a morning coffee or tea. Artwork by Hamazkayin was on display and the talented Annie Naranian drew sketches of some of the lucky guests. With wonderful memories from last year’s event, the anticipation in the foyer could be felt in the moments leading up to the main reception doors opening.

As the doors opened, guests entered the reception hall and began taking their seats, while mingling with friends, family and new acquaintances. The stage was set up with beautiful lighting and curtains and the podium awaiting the day’s keynote speaker. Over 100 lottery gifts were set up to the right of the stage, ready to be won by the audience members. The guests were also delighted by the beautiful table favours prepared for each of our guest by Ms. Sylva Tourian of Laurier Artisan Soaps.

The day’s masters of ceremony, Nanor Shohmelian and Garine Bebedjian took the stage and the event commenced with the national anthems of Canada, Armenia and the ARS. Nanor and Garine introduced the audience to the Armenian Relief Society and, specifically, the work done during the year by the Roubina Chapter, in both Armenian and English.

The highly anticipated keynote speaker, Sevaun Palvetzian, CEO of CivicAction, was introduced by her younger sister, Talene Palvetzian. Sevaun is one of Canada’s leading experts on civic engagement and has been the CEO of CivicAction since January 2014. A Harvard School of Business graduate, Sevaung has advocated for new voices at the tables of influence including championing the next generation of leaders. During a decade of senior executive leadership within the Ontario Government, she launched a strategy to attract and retain future generations of leaders which included the award-winning Learn and Work Program for at-risk youth and lead the team responsible for the new Trillium Park at Ontario Place. She has also held positions at the University of Toronto, the World Bank Group and Presidential Classroom – a civic education organization in Washington DC. Sevaun’s keynote address inspired all 400 guests, who took away her 5 lessons:

“Know your value. And your values.”
“When you get a seat at the table, own it.”
“Authenticity is the easiest brand to manage.”
“You are the average of the 5 people you spend the most time with.”
“The world wasn’t shaped by wallflowers.”

After Ms. Palvetzian’s keynote address, guests enjoyed a delicious meal, while Ara Arakelyan of ONQ-Live.com performed on stage with his saxophone. Following the luncheon, the second half of the event included performances that showcased talented Armenian women entitled “Celebration of Women Through Music and Dance”. Elizabeth Sakarya performed “Renewing the Promise” on her flute, followed by “Beautiful” and “Someone Like You” performed by Narine Titizian. Lana Der Bedrossian danced the “Flamenco”, capturing the audiences’ attention with her emotion-filled performance. Mineh Satourian took the stage next with “Badranki Tevov” leaving almost no dry eyes in the room. Three talented young women from the Hamazkayin Dance Ensemble then performed an Armenian dance followed by Gohar Grigoryan’s rendition of “Amado Mio”, accompanied by dancer Ani Grigoryan. The second half of the event concluded with the song “Yerevan” performed by MIneh Satourian, accompanied by dancer Ani Grigoryan.

The event was a great success and the organizing committee looks forward to hosting guests at International Women’s Day next year on Sunday, March 8, 2020. 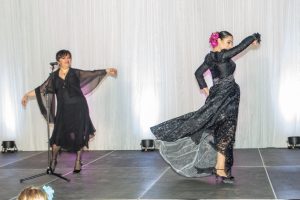 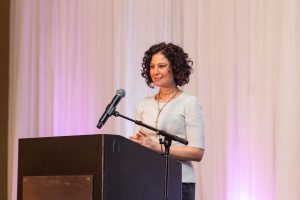 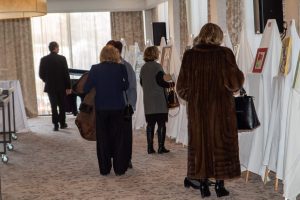 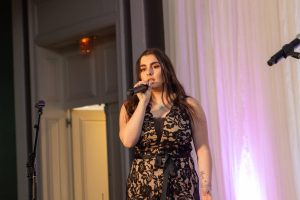 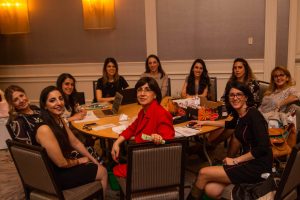 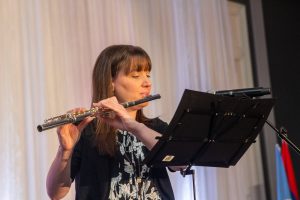 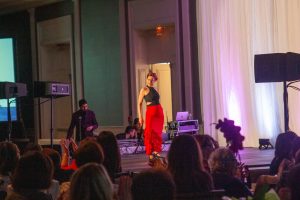 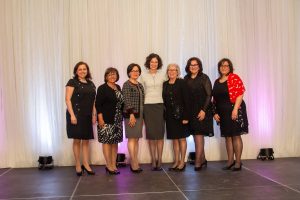 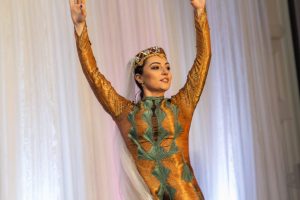 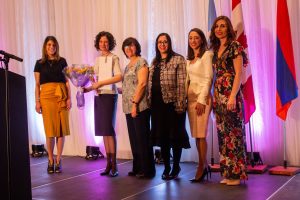 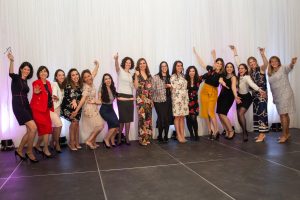 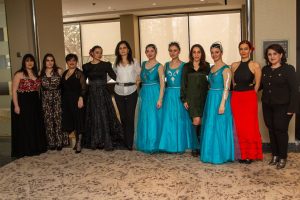 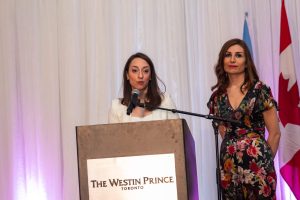 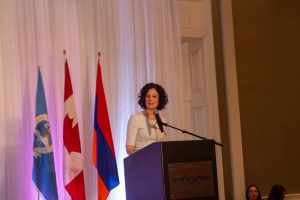 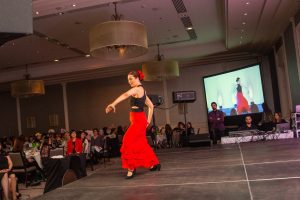 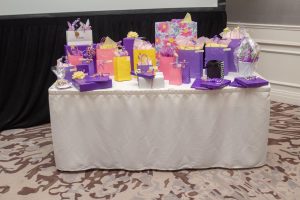 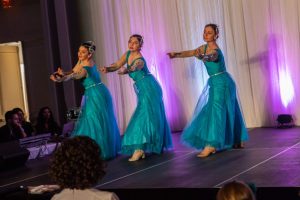 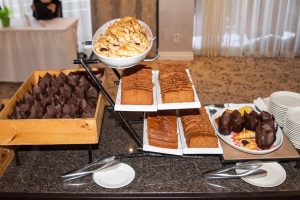 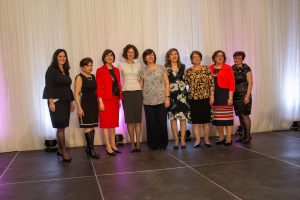 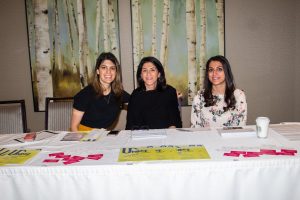