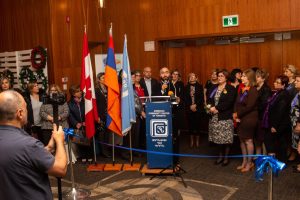 The annual tradition continued in 2019, with the Armenian Relief Society Roubina Chapter’s Christmas Bazaar. The Bazaar took place on November 2 and 3, 2019 at the Armenian Community Centre of Toronto. The event was once again a great success and would not have been possible without the ARS members’ hard-work and dedication. Father Vartan Tashjian, ARF representative Mr. Sevag Kupelian, sister organization representatives, ARS Regional Committee members Mrs. Iren Telemi and Mrs. Ani Hotoyan-Joly, ARS Toronto Roubina Chapter Executive committee and other members were all present at the opening ceremony.

Ungh. Hasmig Papissian, Chair of the Bazaar committee made the opening remarks, thanking the entire organizing committee for their hard work and also recognizing the support of the Executive Committee.

Ungh. Arda Shahinian, Chair of the ARS Roubina Toronto Chapter also spoke a few words, thanking all participants in making this event such a great success year after year. The ribbon was cut by Ungh. Stella Maydossian, officially opening the Christmas Bazaar for 2019.

This year, as with prior years, there were several vendors who participated. There was a wide range of products including Armenian goods, food products, clothing, crafts, home ware, jewellery and skincare products. The proceeds of the bazaar were in support of the ARS Armenian Private School. The committee looks forward to next year’s bazaar. 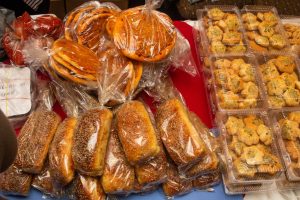 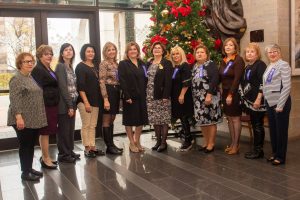 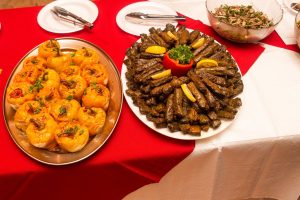 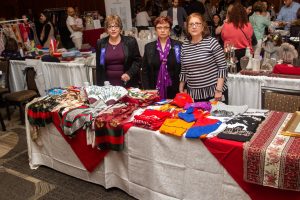 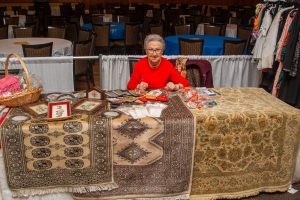 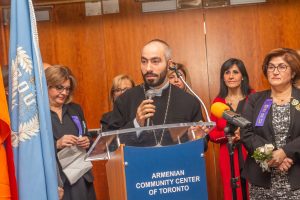 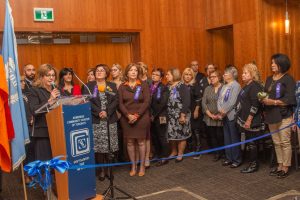