Armenian Relief Society (ARS) members from many corners of the world emerged in Athens, Greece for the ARS 70th International Convention.

On Saturday, October 8, 2011, a dinner-dance was held at the Zavarian center hosted by the Armenian Blue Cross in Athens. 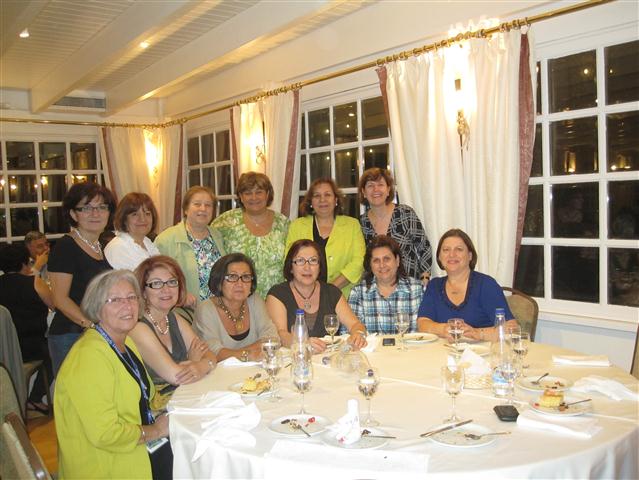 Nyree Derderian was appointed as Parliamentarian.

The delegates discussed the ARS centenary commemorations all over the world and the continuation of the ARS Centennial Fund, which is now the ARS Endowment Fund. The convention approved the newly established ARS entities as chapters-at-large, Dubai-Sharjah in United Arab Emirates and Vest Eros in Sweden. Ungerouhi Salpi Apelian was present as delegate for the first time from the new chapter in Dubai. 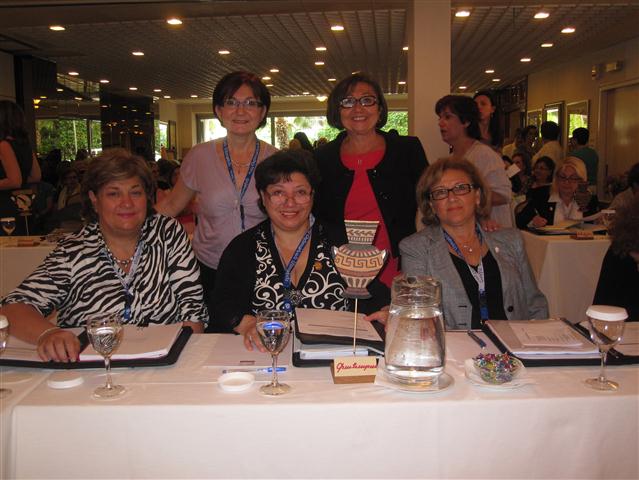 The convention thoroughly examined the existing ARS programs, funding levels, and ways to make them sustainable, particularly for those in Armenia, Artsakh and Javakhk and Bulgaria.

Elected to the Auditing committee for the upcoming term: Canada: Armine Garabedian and Jojo Bedrossian and from East Coast U.S.A, Muriel Parseghian.

Thank you for the hosting Region for their hospitality and very well organization.